Series: The Heart of Man 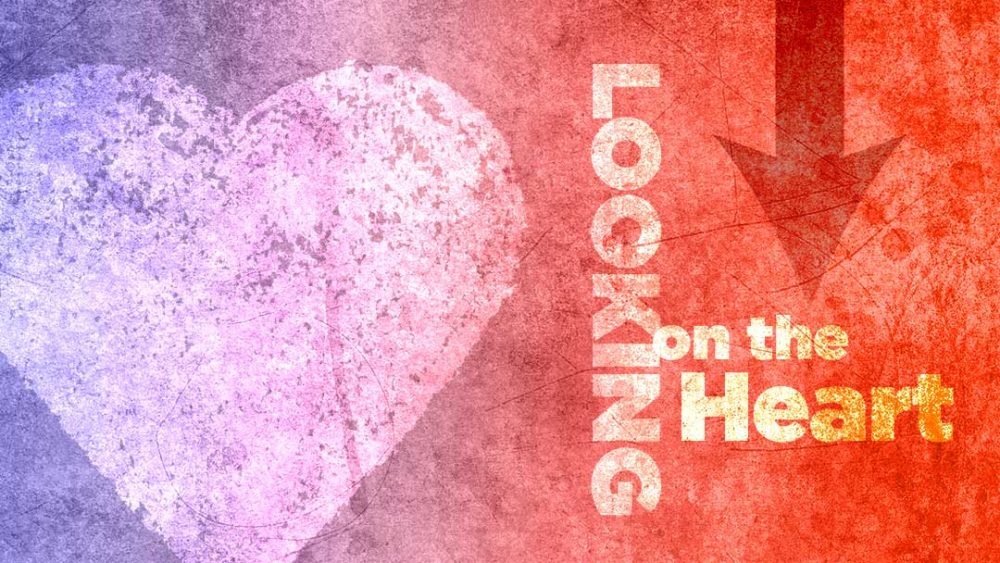 LOOKING ON THE HEART

26 Thou blind Pharisee, cleanse first that which is within the cup and platter, that the outside of them may be clean also.

27 Woe unto you, scribes and Pharisees, hypocrites! for ye are like unto whited sepulchres, which indeed appear beautiful outward, but are within full of dead men’s bones, and of all uncleanness.

28 Even so ye also outwardly appear righteous unto men, but within ye are full of hypocrisy and iniquity.

One thing that the Bible stresses is that God is far more interested in the attitude of my heart than He is my correct actions. Jesus was constantly rebuking the Pharisee’s because, though they were doing the right things, the attitude of their heart was totally wrong. He likened them to whitewashed sepulchers, that looked great outwardly but within they were ugly bones. The outside of the cup is clean, but inside, the cup was full of extortion and wickedness. The law said thou shalt not commit adultery, but whoever looks at a woman and lusts for her has committed adultery in his heart. Thou shalt not kill, but whoever hates his brother.

WHEN WE ARE FIRST INTRODUCED TO DAVID, GOD WAS LOOKING AT HIS HEART.

God knows the heart of a man.

1 Kings 8:39 39 Then hear thou in heaven thy dwelling place, and forgive, and do, and give to every man according to his ways, whose heart thou knowest; (for thou, even thou only, knowest the hearts of all the children of men;)

As David was giving his final instructions to his son Solomon he said:

1 CH 28:9 Solomon my son, know the God of your father, and serve him with a perfect heart and with a willing mind: for the LORD searches all hearts, and understands all the imaginations of the thoughts: if you seek him, you will find Him; but if you forsake him, he will cast you off for ever.

In Proverbs 21:2 Solomon said: Every way of a man [is] right in his own eyes: but the LORD ponders the hearts.

The Lord said to Jeremiah:

Jesus said to the Pharisee’s in Luke 16:15, “You are of those which justify yourselves before men; but God knows your hearts: for that which is highly esteemed among men is abomination in the sight of God.”

In Acts 1:24 as they were preparing to cast lots to find a replacement for Judas, one who would be numbered with the 12 they prayed: You, Lord, know the hearts of all [men], show which of these two You have chosen.

God is looking at your heart today, He sees and knows what is there.

We might be looking at you and admiring you thinking what a Godly, wonderful, sweet person. But what is God saying?

You may be looking at yourself and those around you and be thinking, “I am as good as anybody in this row, I do not need to cast myself on God’s mercy, He will surely accept me as I am.” And your prideful heart is an abomination to God.

The church of Laodicea was saying:

REV 3:17 I am rich, and increased with goods, and have need of nothing; but Jesus said you are wretched, and miserable, and poor, and blind, and naked:

JER 17:9 The heart [is] deceitful above all [things], and desperately wicked: who can know it?

PRO 14:12 There is a way which seems right unto a man, but the end thereof is the ways of death.

PRO 21:2 Every way of a man [is] right in his own eyes: but the LORD ponders the heart.

PRO 30:12 [There is] a generation [that are] pure in their own eyes, and [yet] are not washed from their filthiness.

David was aware of the difference between his opinion of himself and God’s, he recognized that God knew him better than he knew himself.

PSA 139:2 You know when I sit down and when I rise You know my thoughts before I think them.

PSA 139:3 You surround me when I am walking and when I lie down, You are acquainted [with] all my ways.

What knowledge? Self knowledge.

That is why David at the end of the chapter prayed:

PSA 139:23 Search me, O God, and know my heart: try me, and know my thoughts, and see if [there be any] wicked way in me, and lead me in the Your way everlasting.

MANY TIMES WE HAVE IN OUR HEARTS SOMETHING THAT WE WOULD LIKE TO DO FOR GOD BUT ARE DISAPPOINTED BECAUSE OF SITUATIONS OR CIRCUMSTANCES WE ARE UNABLE TO DO IT.

Have you ever had great desires for serving the Lord, but circumstances or other things prohibited you from doing it?

Many years ago a young girl felt a call of God to go as a medical missionary to China, so she went to Bible College and then on to University to get her medical degree.

Finally when as she went before the mission board, it was discovered during the required physical exam she had a heart condition that precluded her from going.

She was deeply disappointed and wondered how the Lord could allow that to happen. All of the schooling only to find out that she was not physically fit.

She got a job at one of the hospitals in Los Angeles and while attending a missions conference she met a girl that felt called of God to be a medical missionary to China, who had finished the required courses and all she lacked was the financial support.

She made a covenant with that girl, that she would split her salary and give half of her salary to her which was enough to support her so that she could go to China.

She lived very frugally so as to send half of her paycheck to cover the expenses.

She started receiving promotions at her work and received a substantial increase in salary when at another missions conference she met another girl who felt called of God to be a medical missionary to China and only lacked the necessary support. So she made a covenant with her that she would support her also.

She was again promoted to an executive position at the hospital and her salary was such so as to support a third girl also.

She has since gone to be with the Lord, and I believe that as she stood before the Lord, she was rewarded just as much as if she had gone to China herself.

Her story was much like David’s, it was in his heart to do it, but God could not allow David to do it, so David then set about gathering the materials, drawing the plans, and amassing the money for the project.

Sometimes we cannot do all that we have in our heart to do for the Lord and God looks on the heart and says, “That is good.”

III. GOD IS LOOKING ON YOUR HEART TODAY. WHAT DOES HE SEE?

Is He pleased with what He sees, or is He disgusted?

PRO 4:23 Keep your heart with all diligence; for out of it [are] the issues of life.

Like David, we need to pray, ” Search me Oh God and know my heart, try me, and know my thoughts, and see if there be any wicked way in me and lead me in your way everlasting.” 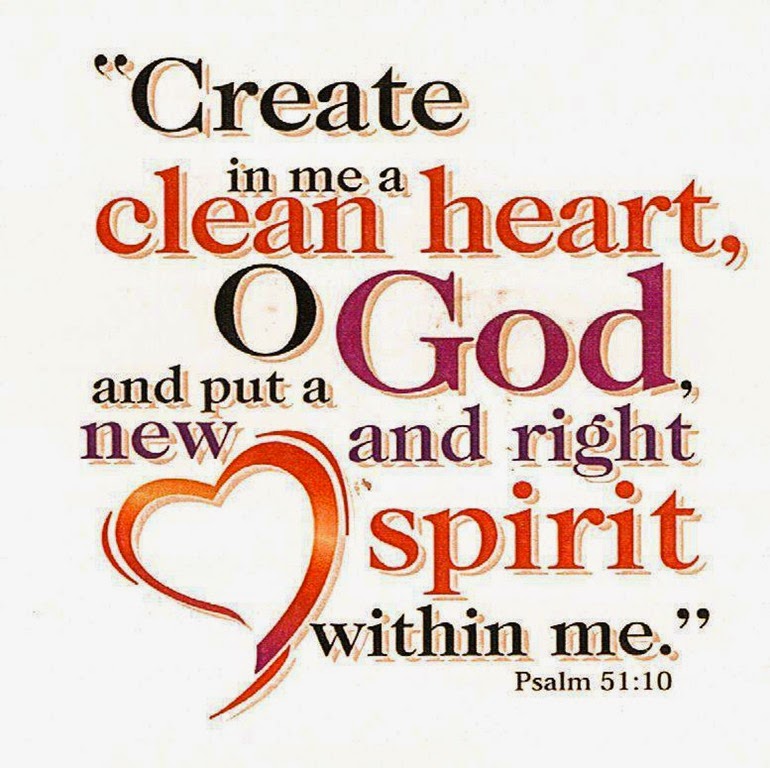