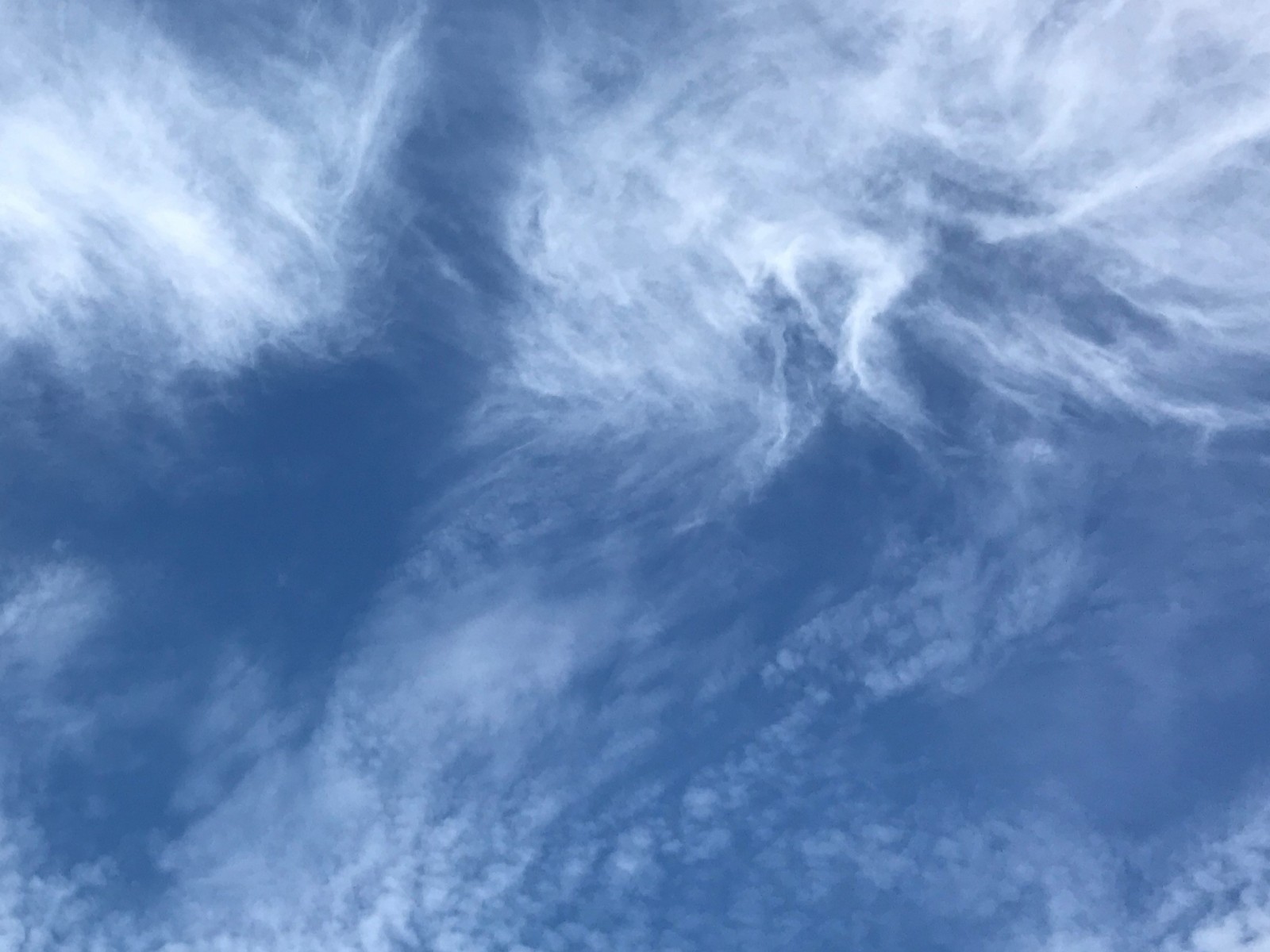 EIGHT EAGLES SHOW A NEW SEASON COMING FROM HEAVEN:
Your Enemy has no respect for old oil, your anointing must be fresh! I decree and declare the
oil will be fresh upon you and wonder working grace will be poured upon your lips. Every
word you speak will carry a power of performance! Psalms 92:10, Psalms 45:2, Acts 4:33.
1 John 4:17 King James Version
17 Herein is our love made perfect, that we may have boldness in the day of judgment:
because as he is, so are we in this world.
Psalm 45:2 New King James Version
2 You are fairer than the sons of men; Grace is poured upon Your lips; Therefore, God has
blessed You forever.
Acts 4:33 New King James Version
33 And with great power the apostles gave witness to the resurrection of the Lord Jesus. And
great grace was upon them all.
Psalm 92:10 New King James Version
10 But my [strength] horn You have exalted like a wild ox; I have been anointed with fresh
oil.
—–
Acts 3:21 King James Version
21 Whom the heaven must receive until the times of restitution of all things, which God hath
spoken by the mouth of all his holy prophets since the world began.
Psalm 2:8 King James Version
8 Ask of me, and I shall give thee the heathen for thine inheritance, and the uttermost parts of
the earth for thy possession.
Isaiah 60:1-3 King James Version
60 Arise, shine; for thy light is come, and the glory of the LORD is risen upon thee.
2 For, behold, the darkness shall cover the earth, and gross darkness the people: but the LORD
shall arise upon thee, and his glory shall be seen upon thee.
3 And the Gentiles shall come to thy light, and kings to the brightness of thy rising.
Habakkuk 2:14 King James Version
14 For the earth shall be filled with the knowledge of the glory of the LORD, as the waters cover
the sea.
Matthew 5:13-14 King James Version
13 Ye are the salt of the earth: but if the salt have lost his savor, wherewith shall it be salted?
it is thenceforth good for nothing, but to be cast out, and to be trodden under foot of men.
14 Ye are the light of the world. A city that is set on a hill cannot be hid.
God is looking for His sons and daughters to co- Labor with Him
John14: 12 “Most assuredly, I say to you, he who believes in Me, the works that I do he will do
also; and greater works than these he will do, because I go to My Father. 13 And whatever you
ask in My name, that I will do, that the Father may be glorified in the Son. 14 If you ask
anything in My name, I will do it.
At the end of the Lord’s model prayer It says yours is the Kingdom, the Power
and the Glory. (three realms)
1 The Kingdom is the Government of Heaven
2 The Power is the ability of Heaven
3 The glory is the atmosphere of Heaven
Mark 16:14 Later He appeared to the eleven as they sat at the table; and He rebuked their unbelief
and hardness of heart, because they did not believe those who had seen Him after He had
risen. 15 And He said to them, “Go into all the world and preach the gospel to every creature. 16
He who believes and is baptized will be saved; but he who does not believe will be
condemned. 17 And these signs will follow those who believe: In My name they will cast out
demons; they will speak with new tongues; 18 they will take up serpents; and if they drink
anything deadly, it will by no means hurt them; they will lay hands on the sick, and they will
recover.”
Christ Ascends to God’s Right Hand Mark 16:19-20
19 So then, after the Lord had spoken to them, He was received up into heaven, and sat down
at the right hand of God. 20 And they went out and preached everywhere, the Lord working
with them and confirming the word through the accompanying signs. Amen.