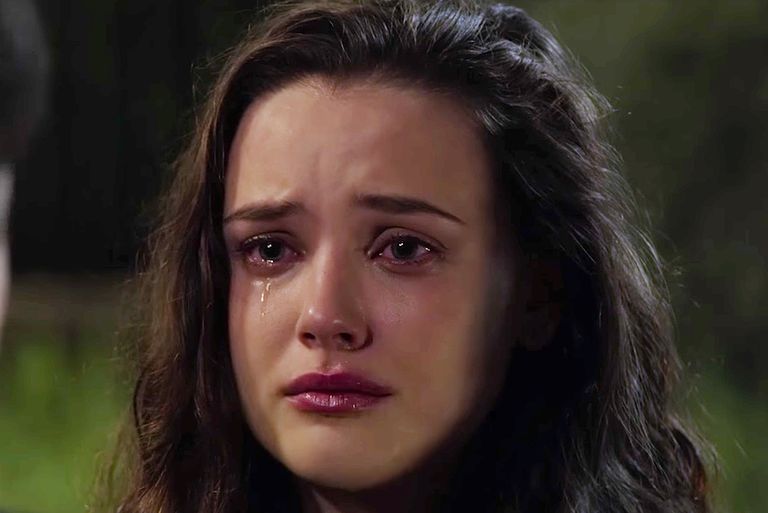 Today’s Thought: That Person Has Really Gone Too Far.

Today we’re fasting from the thought that says: “That person has really gone too far. They’ve really devastated me.”

Too often we give people more power over our lives than what they actually have. By thinking they can have that big of an effect on you, you become enslaved to their whims and their attitude flavor of the month.

He was denied by His close disciple, Peter, betrayed by Judas, and forsaken by the rest of His disciples. He was lied about, accused and maligned. None of it stopped Him. In fact, He used each betrayal or personal blow against Him as a path to God’s greater purpose for His life.

2. CELEBRATE when someone hurts you, betrays you or accuses you.

It says in 1 Corinthians 11:23, “in the night He was betrayed (while His betrayal was in progress!), He took bread with His disciples…” In the gospel of Mark, he writes afterwards, “They went to the Mount of Olives and sang a hymn.”

Jesus knew that Judas’ actions would only serve God’s purpose, one way or another. Don’t give people’s actions PERMISSION to defeat you or hinder you. Rather, use them to step into more of God’s will.

4. Stay ATTACHED (one meaning for love = attached) to the promises of God’s Word.

Psalm 119:165 says, “Those who LOVE (stay attached to) God’s Word have great peace, and nothing offends them.” We insulate ourselves from being offended when we love God’s Word more than our feelings.

5. Get rid of retaliation thinking.

Entrust yourself to the One who judges righteously. 1 Peter 2:24 says Jesus kept handing Himself over to God, when reviled and falsely accused. When they did their worst to Him, He kept entrusting Himself to the hands of God. Do that today – ENTRUST YOURSELF TO THE HANDS OF GOD.

No matter what anyone says or does to me, I will not be devastated by it. I will not give them that kind of power over me. I fix my mind on Jesus, the Author and Finisher of my faith.

I choose to celebrate, rejoice and live happily when someone accuses me or betrays me. I will not live in denial, as if it didn’t happen, but I will celebrate what Jesus did for me, anyway. I will see other’s actions as an opportunity for me to step further into God’s will.

I trust that God will cause all things to work together for my good (Romans 8:29). I stay attached to what God says about it and I REFUSE to get offended.

God will avenge me. I will not take vengeance or become bitter. I will continue to entrust myself to Him, as I know that He will judge righteously, and defend my cause!